Today I have been playing about with the settings on my camera (Nikon D3100) Primarily I was looking at shutter speed, aperture and ISO. Below are some of the results I got.

These two images show ISO and the difference it creates. The darker image is at ISO 100 and the other at ISO 1600. The lower the ISO the more detail is caught within the photo however the image becomes very under exposed, both images had an aperture of F/5.6 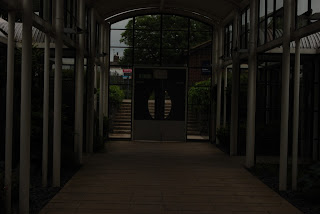 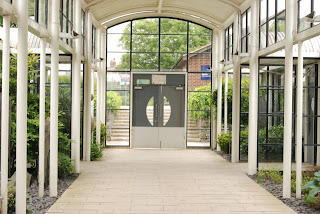 Next I moved onto aperture the two images below both had a shutter speed of 1/60 however the underexposed image had an aperture of  F/12 and the correctly exposed image was at F/5.6. I still feel that the F/5.6 is almost overexposed so an aperture of perhaps F/8 might have been better. 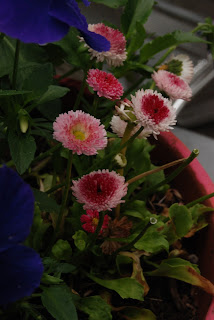 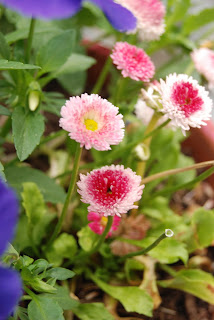